The NFL has taken the next step toward having an international game in Germany, as the league will announce three finalist cities in Germany to stage a game for 2022, per NFL Network’s Ian Rapoport.

Berlin is Germany’s largest city in population, followed by Hamburg, then Munich. The NFL has played five games in Germany — all at the Olympiastadion in Berlin — when the league hosted the preseason “American Bowl” from 1986 to 2005. The NFL went to Germany for five consecutive games from 1990 to 1994 and hasn’t returned since, although the league’s involvement in Germany played a crucial role in NFL Europe. 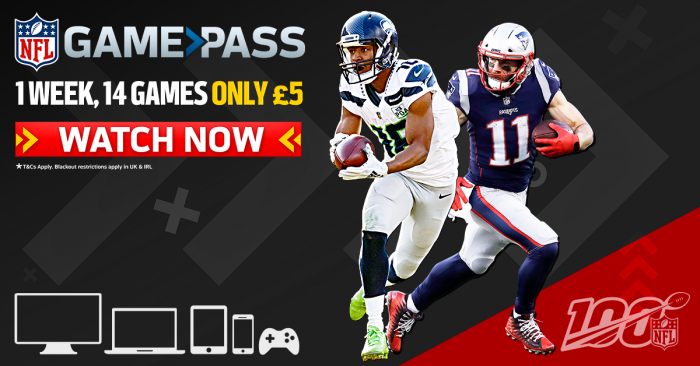 Germany had NFL Europe franchises in Cologne, Berlin, Frankfurt, Hamburg, and Düsseldorf up until the league folded in 2007. Eight stadiums in Germany hosted games during NFL Europe’s existence, seven of which still host events. Munich and Berlin are the two favorites to host NFL games, per a memo obtained by Sports Illustrated earlier this year.

The NFL’s tentative plan for 2022 is to put two games in London, one game in Mexico City and one game in Germany. This year, the league returns to the international slate after COVID-19 forced the cancellation of overseas games in 2020. This year’s games will take place at Tottenham Football Club’s stadium in London as the New York Jets face the Atlanta Falcons on Sunday and the Jacksonville Jaguars face the Miami Dolphins on Oct. 17.